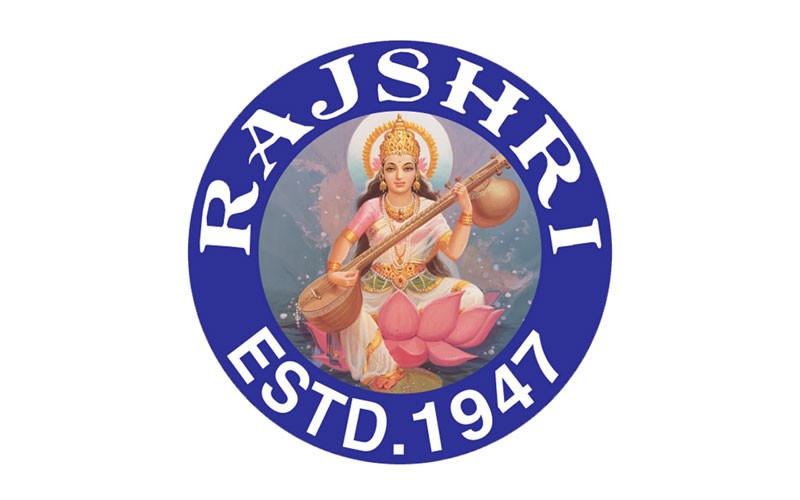 Alpha Pictures has signed up with Rajshri Productions and has acquired the global distribution rights for airlines. Rajshri Productions Pvt. Ltd is a known major producer and distributor of the entertainment industry. In the rich legacy of offering their audiences with timeless classics and back to back blockbusters, it is one of the oldest running production houses of India.

Alpha Pictures Pte Ltd. is one of the leading distributors of entertainment content that provides a large collection of Bollywood, Indian regional and Arabic content across platforms in aviation, cruise and land transport. It offers entertainment in the form of blockbusters, independent films, regional language films, classics, documentaries, popular television series, etc. 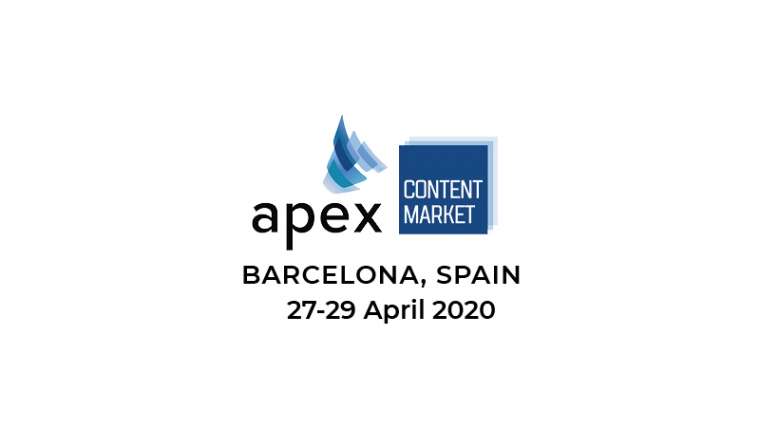 Alpha Pictures to Participate in APEX Content Market 2020 in Barcelona 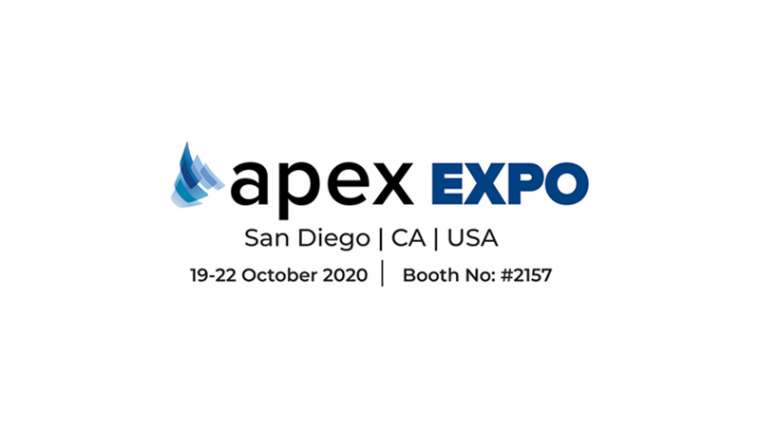